Who are The Final Touch?

Sammy is the co-founder of The Final Touch. She is an incumbent member of Manly, Scorpions, NSW and Australian Women’s Opens teams and holds a position on the NSWTA High Performance Unit in her capacity as one of the states elite players. Sammy is known for her professionalism and aims to inspire the next generation of Touch Football athletes.

Sammy founded The Final Touch to assist athletes improve their Touch Football performance. She is passionate about developing athletes who demonstrate potential and believes that training for specific physical components can lead to improved on field performances.

Sammy also believes that the most successful athletes have qualities and attributes beyond their physical skill set. She is determined to assist coaches in identifying these key qualities and assist athletes in developing their attributes to become well rounded athletes.

Sammy is also a PDHPE Teacher at Narrabeen Sports High School and is leading multiple initiatives across her teaching network around High Potential and Gifted Education, specifically, talent identification and development.

Check-out some great highlights of Sammy in action here. 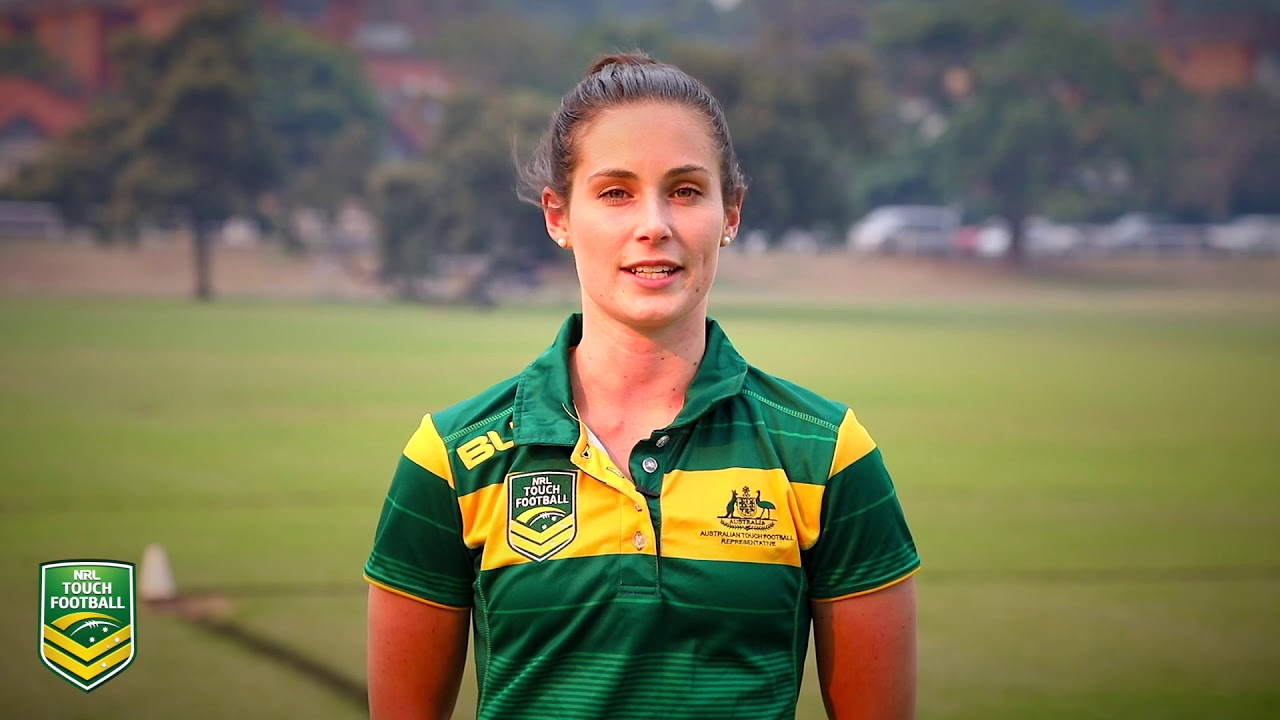 In January 2022 Samuel joined The Final Touch. He represented Manly, Scorpions, NSW and Australia in Men’s Opens teams and was widely regarded as one of the best players in the game, winning prestigious awards including Australian flag bearer. Samuel is a role model in the Touch Football community and is known for his strong leadership skills and strategic knowledge of the game.

Samuel has now moved into a coaching role and been successful at the elite level - winning NSW Vawdon and State Cup Championships. He has worked with athletes of all ages and abilities who have benefited from his expertise.

Samuel is also a school teacher at an Independent boys college where he leads and runs the Junior School Touch Football program. He also owns a successful photography business, specialising in sport, surf and wedding photography.

Check-out some great highlights of Samuel in action here. 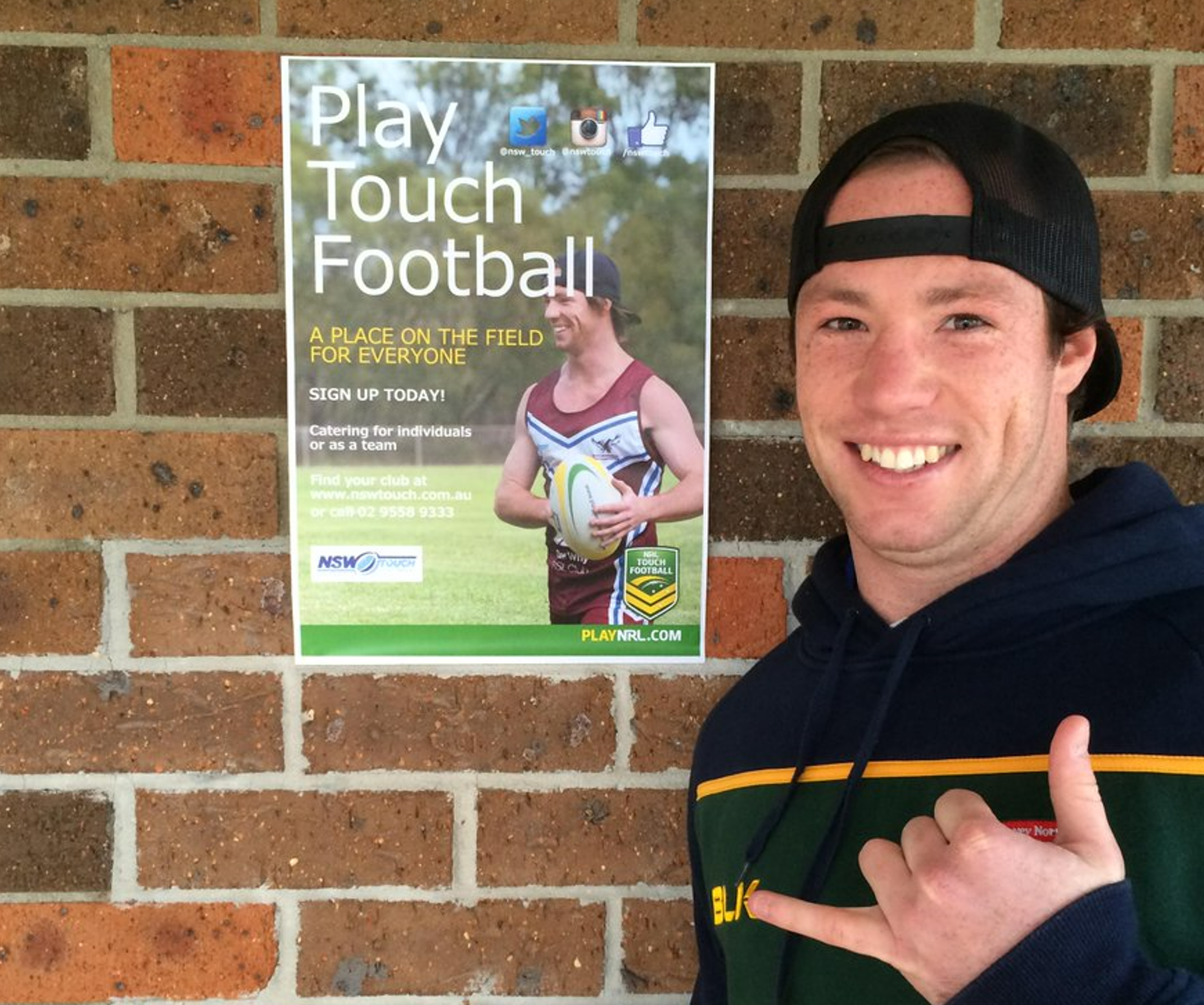 In January 2022 Anthony joined The Final Touch. Since his involvement with Touch Football in 1993, he has developed a strong passion and desire for success both on and off the field.  During his playing career he has been fortunate to represent club, region, state and country.  Never the most technically gifted player on the field, his determination, resilience, and hunger to win has always put him in good stead for higher representative honours.

From 2010-2017 he worked with a great team at the Manly Warringah Women’s Open.  They implemented an ambitious junior development plan, built a strong culture, instilled belief and over many years through hard work and innovation progressed all the way to the top. During his tenure, the team won three Vawdon (2015, 2016, 2017) and three State Cup (2015, 2016, 2017) titles.  In 2017 the team were nominated for the "Community Team of The Year" as part of the NSW Community Sports Awards.

Anthony has also had success at Sydney Scorpions in both the junior and open coaching ranks. This included success with the NSW Scorpions Women's Open winning the National Touch League Elite 8 title on three occasions (2014, 2017, 2018).  In 2017 and 2018 this regional team had sixteen Manly Women's Open players represent the NSW Scorpions, a unique accomplishment by one affiliate having all players in a regional championship winning team.  The talented Manly Women's Open athletes have been rewarded with elite representative honours in both state and national teams, winning State of Origin, Youth Trans-Tasman, Trans-Tasman and World Cup titles.

Anthony has also held coaching positions with NSW State of Origin and Australian Youth Trans-Tasman teams and at regional level has had great success with elite coaches Barry Gibson and Craig Beacroft, who he sights as two of the best Women's coaches in the game.

As a sports administrator Anthony has a reputation of strong innovative leadership. He has been a member of the Sydney Scorpions committee since 2009 and is the current Regional Director. Scorpions have had great success at both junior and open/senior levels with the region being crowned Junior Regional Champion Region for 12 consecutive years.  Additionally he is a member of the NSW Touch High Performance Unit. 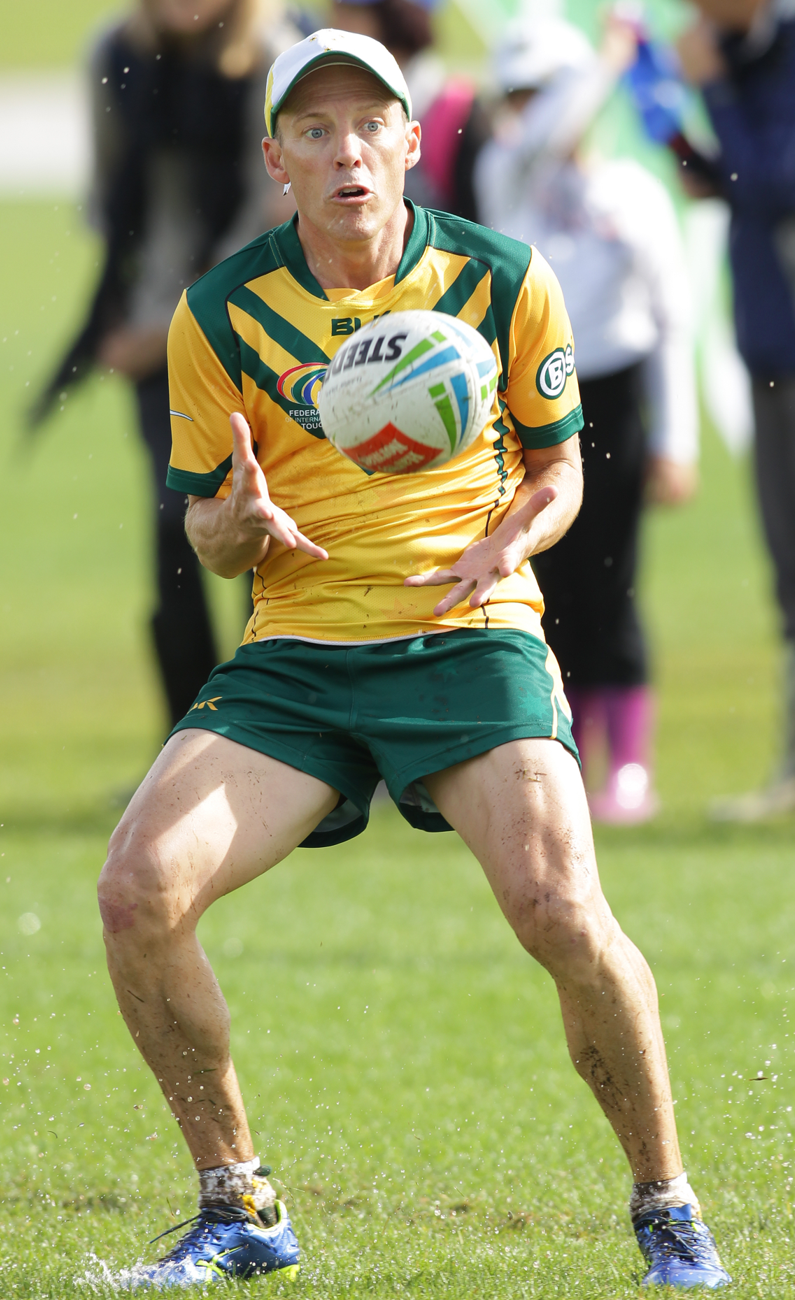 The Final Touch are delighted to have Touch Football Australia on our team. 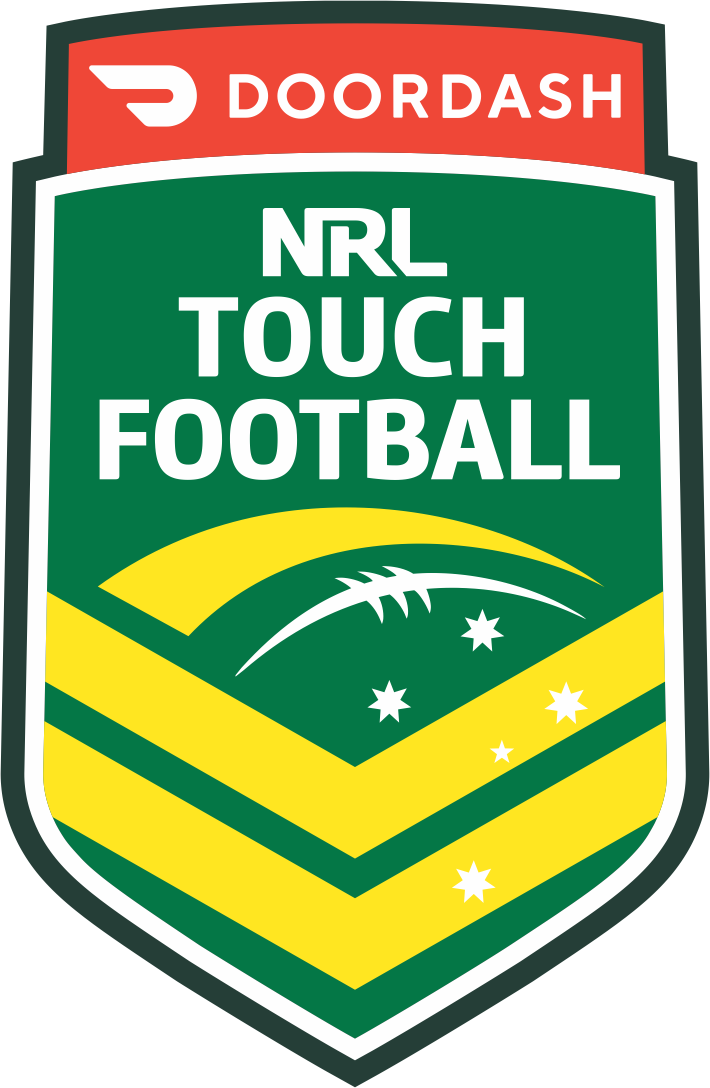